solution to both:
Giving more people access to the area helps other people keep a watch on atmos and putting ID locks on cannisters prevents a good number of people who don’t have legit access from using them.

There are still other ways to access the cannisters. Busting them open with a fireaxe, for example. There could also be the potential for hacking an ID lock or emagging it.

The potential issue this would cause is that it would give atmos techs even more freedom to be shitty with cannisters since they’re the “only ones with access,” but then giving scientists (toxins) and regular engineers access to both the area and the cannisters puts more eyes on the pumps and the cannisters.

Granted the station is fucked if every single person with access is an antag, but that’s already the case with only atmos techs, CE and captain having the proper access.

At least giving it a test run for a little while would be nice.

edit:
In reference to ID locking cannisters, maybe not the janitor water vapor can and security n2o cans on the maps that have them. Maybe. Water vapor is usually relatively harmless and the n2o cans (on the maps where they spawn) are typically pretty secure. But I don’t know nothin’

This is the job of Security.

Security Officers already get assigned as department guards and get access + comms to that department, so yes I do. 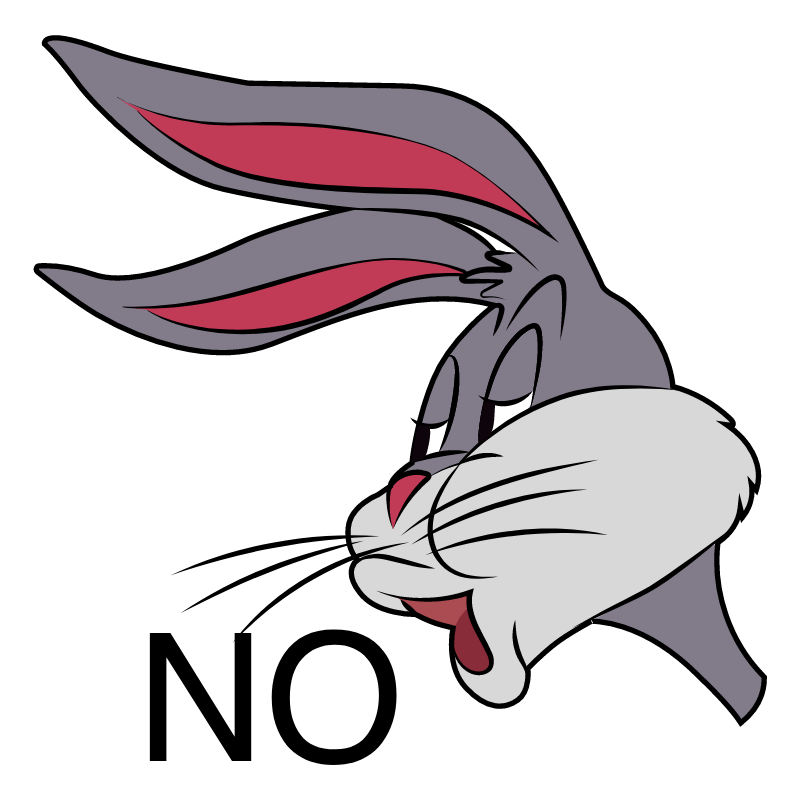 Do you seriously want security to be patrolling inside departments in rounds? Like, unironically? What departments should they patrol if there aren’t enough officers for each one?

Also are you serious dude, sec officers get assigned a department at the start of the round.

And then they get banned for it - antags aren’t allowed to freely murderbone here without specific conditions being met. Atmos is an easy target for anyone that can murderbone anyway, even if they aren’t atmos tech - remove two windows, send plasma to distro, run down the halls with a portable scrubber set to Succ N2 so pressure falls below normal but not low enough to trigger fire locks.

Giving engineers atmos access would just make atmos techs absolute and scientists have no business in atmos other than stealing hardsuits and griefing.

wow, this is a michiru moment