Recently, I was accused by @Caecilius on github Lower monkey cube production amounts for xenobiology. by githubuser343 · Pull Request #3826 · BeeStation/BeeStation-Hornet · GitHub of being someone named “Belone”. I wouldn’t have thought twice of it, maybe I just misunderstood it.

But here it is again, and now someone completely different is telling me to “get back to my main account” by another person 2 hour playtime time requirement for eng/sci jobs by githubuser343 · Pull Request #3834 · BeeStation/BeeStation-Hornet · GitHub

There seems to be some drama I’m missing going on, as I do not participate in the community discord. I am not “Belone”. githubuser343 · GitHub is my sole github account. I would appreciate if ex-server staff could stop spreading such rumours and baseless accusations.

The github repository is not a place for your personal conflicts, repository maintainers should start punishing such behavior.

I have been telling everyone who you are, so I’m not sure where the Belone mistake came from except perhaps for the fact you make very controversial PRs from a seemingly anonymous gh handle.

I’m going to assume it’s a form of ad hominem from their side, adverse reaction to a change they do not want.

Cae was most likely memeing.
Also, I am most curious on how your monkey economy PR are going to fare in #pr-player-input.

He might have been joking, the fact remains that someone actually believed him and now I have to deal with accusations of being someone else.

Perhaps you should have used a name other than “Githubuser343”. If an account like that comes and makes multiple controversial PRs, people are going to accuse it of being an alt account because it looks exactly like one.

Or you could admit fault and not make excuses for your poor behavior. I have as much right to privacy as anyone, I’m under no obligation to identify myself to you. You force my hand with slander.

Tell me you wouldn’t be, it’s like an insult.

You’re blowing all of this massively out of proportion anyway. I mistook you for Belone because:

If you were offended by me mistakenly assuming that you were Belone I apologise, as I was incorrect in my assessment. If you’re offended by the comparison to Belone, you can sod off. You were, and are, very similar to Belone from a GitHub perspective. Also, are you seriously calling for me to be Repobanned because I mistakenly associated you with a different person once because “It’s Ad Hominem”? Implying that everyone in the PR who disagrees with you is a spoilt xenobio powergamer who only opposes you because of self-interest in making themselves more powerful in-game sounds exactly like Ad Hominem. Like I said in the PR, the issue is not that it makes xenobio weaker, the issue is that it doesn’t make xenobio weaker, it just dicks around the xenobiologist for 20 minutes before letting them act exactly as before. 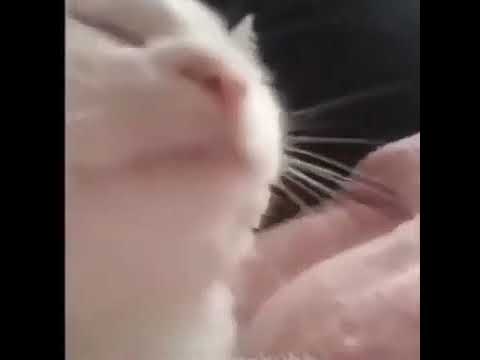 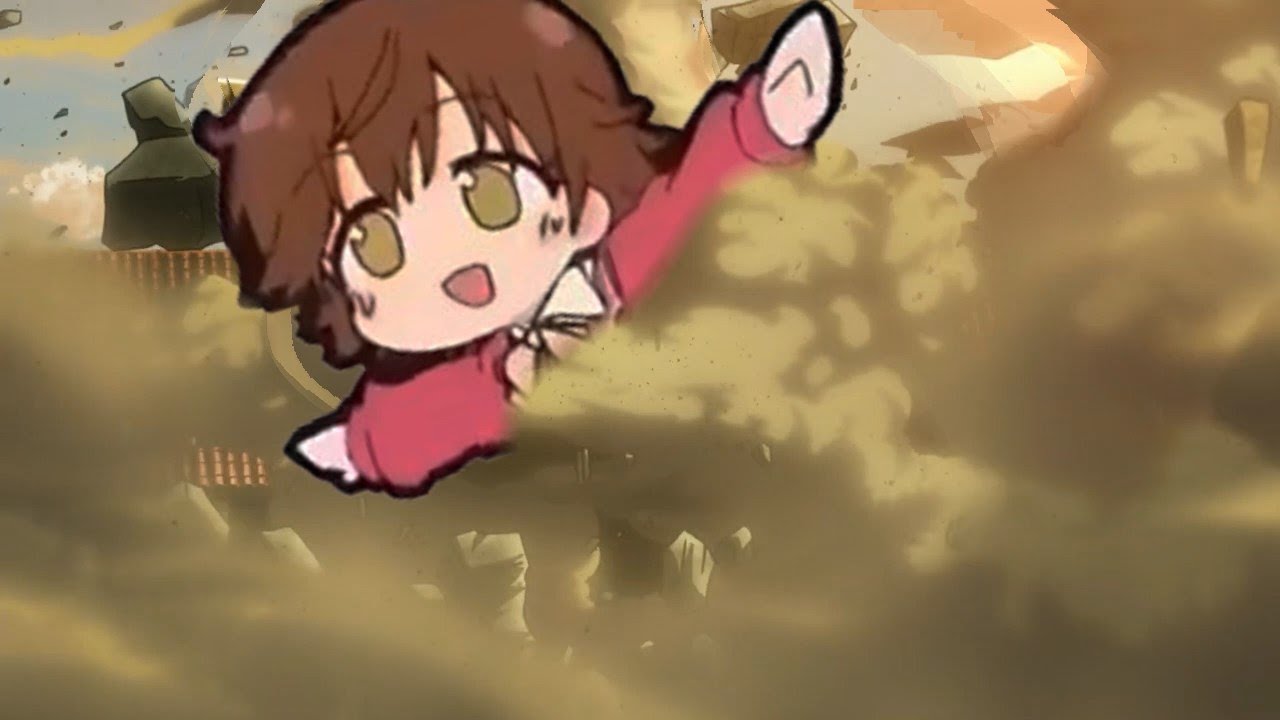 Admins should probably lock and delist this while they can, this is becoming a shitshow.