For a server priding itself for it's beginner friendliness, some things do not make sense

Example: Why does oldcode cables still exist? The only thing it is good for is cable art. Everyone can learn it, but it is from how I perceive it kept ingame solely because of nostalgia.

Another example: Genetics. TG reworked genetics so it does not give you eye cancer anymore. Bigger icons, no more stupid pop up with server delay, hotkey switch function for more experienced Geneticists.
Literally no real gameplay change, just something to increase the user experience.
Because I am kind of tired of having the spongebob squarepants eyes after 40 minutes of staring at font size 8 AT-TA strains 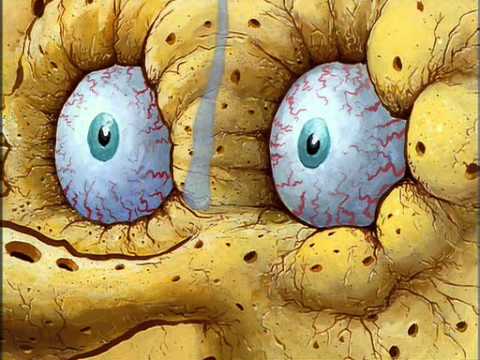 a few people tried to port /tg/ cables but they all got outvoted because
because
annoying = robust = good?

I like TG cables tbh, but I can see why bee cables are called comfy.

like, seriously. i can at least kind of understand the complexity argument for cables , but genetics? I get literal physical health problems if i do it for too long. It is just a massive UI improvement, nothing else. No gameplay changes.
It is like working on a word 95 document without the ability to change the fonts, let alone there being unnecessary ui popups for a console.

I am to this day not sure if it is nostalgia, fear of changes or sadism sometimes. Seriously.

I am to this day not sure if it is nostalgia, fear of changes or sadism sometimes. Seriously.

Masochism as well and probably all three.

Why does oldcode cables still exist?

“Fuck you got mine”

Crabs in a bucket

oldcables exist because they are based and show the complexity of ss13 to the new player, which will either make them abandon ss13 (one less future shitter) or they will get interested and learn the game and become a normal player

same with all other very complicated stuff

“Fuck you got mine”

Crabs in a bucket

does this actually mean anything or am I stupid?

TG changed their cables to auto connect to anything around or ontop of them right?

yeah, just like mincraft redstone (at some point there was even a pr to change the sprite into redstone)

Their codebase has direction and developer roles. They have an actual art lead for example. Beestation repo is pure suffering where common sense goes to die.

Cables are a ‘we will not coddle you by stripping out complexity in the name of being beginner friendly’ thing.

The genetics UI is because nobody has gotten around to porting it yet.

TG has three people who believe they know what they’re doing and floyd.

You can organize things to death but it won’t help if your core staff has the collective design skills of a captain crunch box.

You can organize things to death but it won’t help if your core staff has the collective design skills of a captain crunch box. 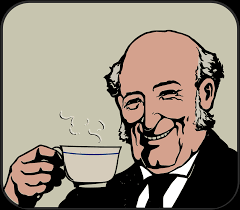 I certainly do envy servers that have a unified sense of where they want and expect the codebase to go.

I think we should have simple cables as well, but they were shot down. Pretty sure the only reason genetics hasn’t come over yet is because nobody has done it.

We have very few coders who are motivated to make direct improvements to anything that they themselves do not personally gain from. It’s a very thankless job to make improvements to a system you yourself do not use.

Cables are a ‘we will not coddle you by stripping out complexity in the name of being beginner friendly’ thing.

You can’t deny that cables are unintuitive and complete ass for players. If you can’t stand a certain way on a certain tile, you can’t wire a cable to it.

We have the RCL for a reason. There are three of them and they are never used.