hey there, do you want to… 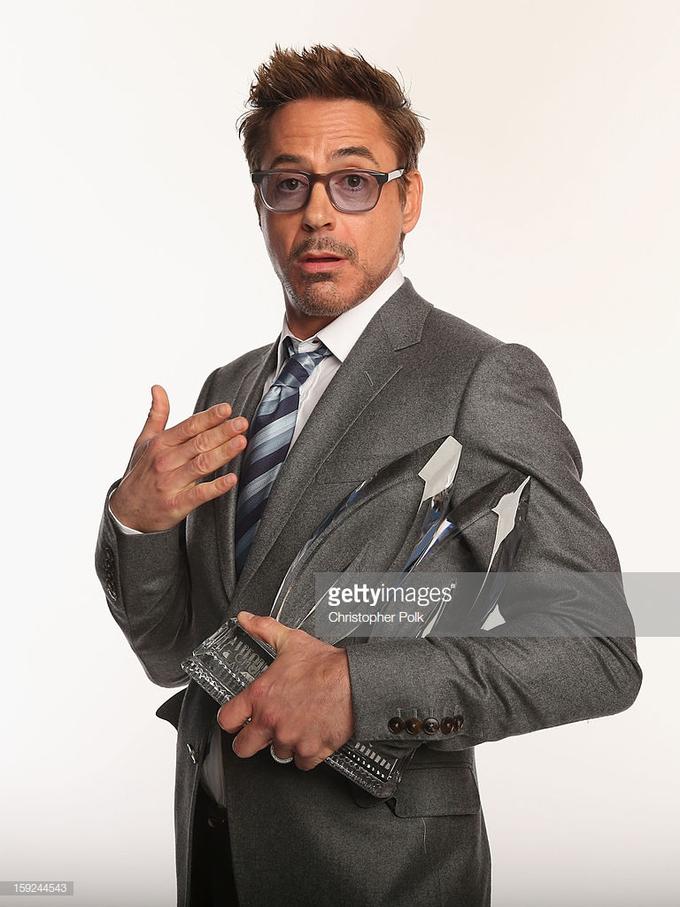 taught me laptops
sometimes shit captain
seems to not be getting in as much trouble.
good guy. 9/10.

I need to learn laptops…

Almost always downloads me as a pAI and makes me be a hat and forgets about me for most of the round
10/10
In all seriousness
he’s one of my favorite people to see every round he would play curator or RD and every round he would always install a pAI and I would sit on his head playing music and looking at the crew manifest while he went about his business
Most of the time he would end up dead after breaking into a high security area, but there would be those rounds where his greytiding would pay off and everything worked out amazing
Everett is a good person and is fun most rounds I see him
10/10

I like everett. He’s generally chill, he doesn’t gray tide too hard, isn’t usually a shitler as captain, (except for the time he slit that one lizard’s throat) and he’s very open to my contracts when we both roll traitor.

My only issue with you is ahelping situations where you were validly dunked on, and yelling ‘X IS VALID’ on radio because an admin marked your situation as IC.

Other than that? You’re genuinely nice to talk and interact with. You’re quite robust in some science stuff, and it was kind of fun to see you grow as a player.

Seemed alright to me

rue, i appreciate the feedback.

what i don’t appreciate is everyone constantly references one single time where i did one thing, and acts like i do it 24/7. you’re not the only one who does it, but i’m downright fucking sick of people implying this

edit: i realize i’ve done the ahelp for valid stuff multiple times and i’ve checked the rules but it’s kinda a thing you have to do. if i die in what seems like a sketchy situation, i’m going to check with the admins to confirm if it’s valid. hell, sometimes when i die in what seems like a tot killing me for his objective it turns out to be invalid. you never know, which is why i check with jannies when shit’s sketch

I’m saying stuff based off what I experienced when it came down to dealing with you and your ahelps, but I won’t name the situations since you know what I’m referring to.

Again; despite all of that, which you are already changing (which is great), you’re a great person to chat with.

Next time I see you in caps office you’re a dead man.

I AM A CAPTAIN MAIN NOW BECAUS I GOT JOB BANNED AND SERVERBANNED AND PERMABANNED FOR GREYTIDING AND I REALLY DONT FEEL LIKE GETTING BANNED SO HAAHAHA.

Captain is like gray tide but with authority, and less need to hack stuff.

I’m pretty new to the server but from what I’ve encountered you seem like you are either heavily on the spectrum or a pretty young kid. Any time something doesn’t go your way you resort to in-game yelling and essentially a tantrum instead of trying to work things out. It seems like you think special rules apply to you only and that you should get whatever you want on the server without any resistance from either admins or other players.

LADIES AND GENTLEMEN, FIGHTERSLAM JUST GOT PUT ON A SCALE.