Ever wanted to be a based admin?

Then start by allowing people to use EVERYTHING they can get from their uplink (like syndie bomb), and stop allowing malf AIs plasmaflood the station everytime anyone/anything says the letter ‘M’.

mfw (my face when) someone calls me unbased (really bad moment I don’t enjoy this at all!!! 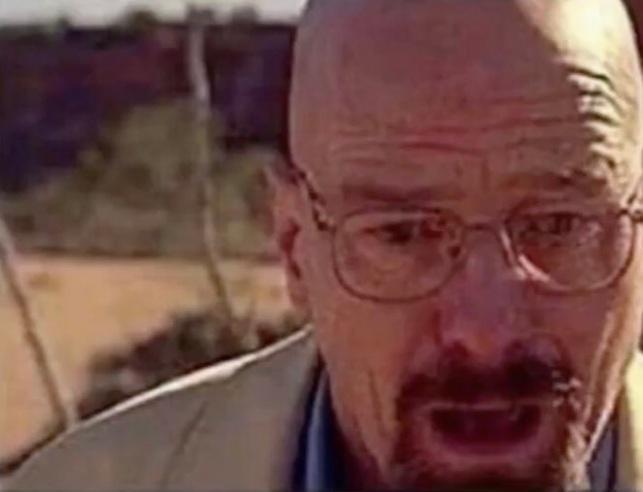 You know what’s fun? The panic when you hear beeping from maints and call out that there’s a bomb near your department and then frantically you:

Makes a great distraction whether the bomb was successful or not

You know what isn’t fun?

Can’t have the first group without the second right now.

admins after someone calls them based

admins after nobody calls them based in 2 hours