oh shit, I forgot how to make polls

i added one for you 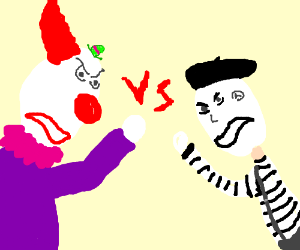 I think @Heepox will vote clown

shout out to a real og Mr Mute

they both equally could be shitters but both could be amusing, while clowns can use their words for jokes mines cannot allowing more comedy overall making clowns better

I still have a bad aftertaste of mimes after Mimo. 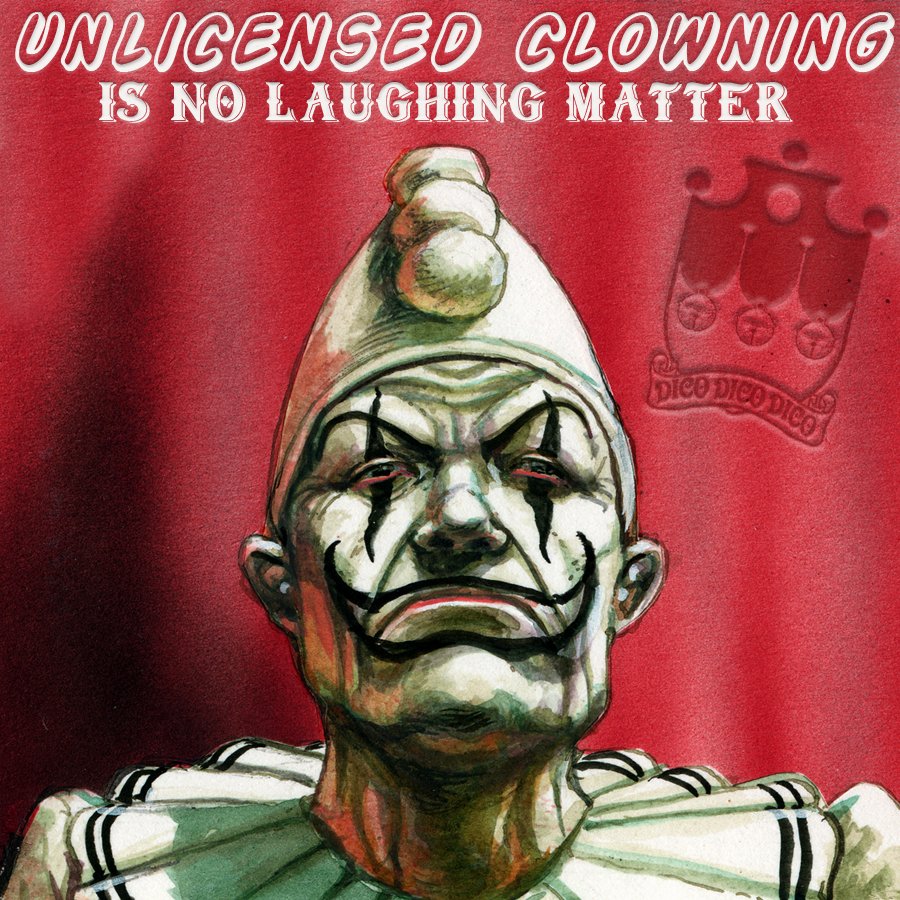 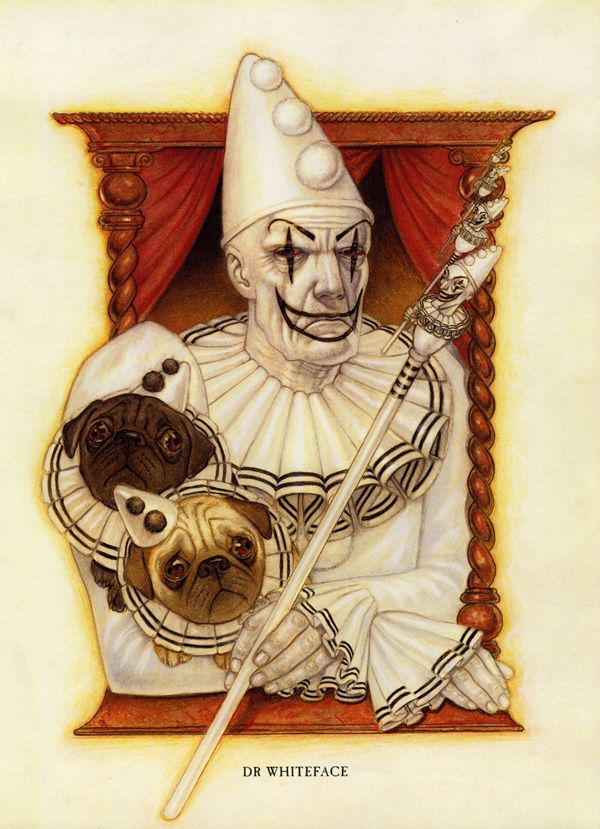 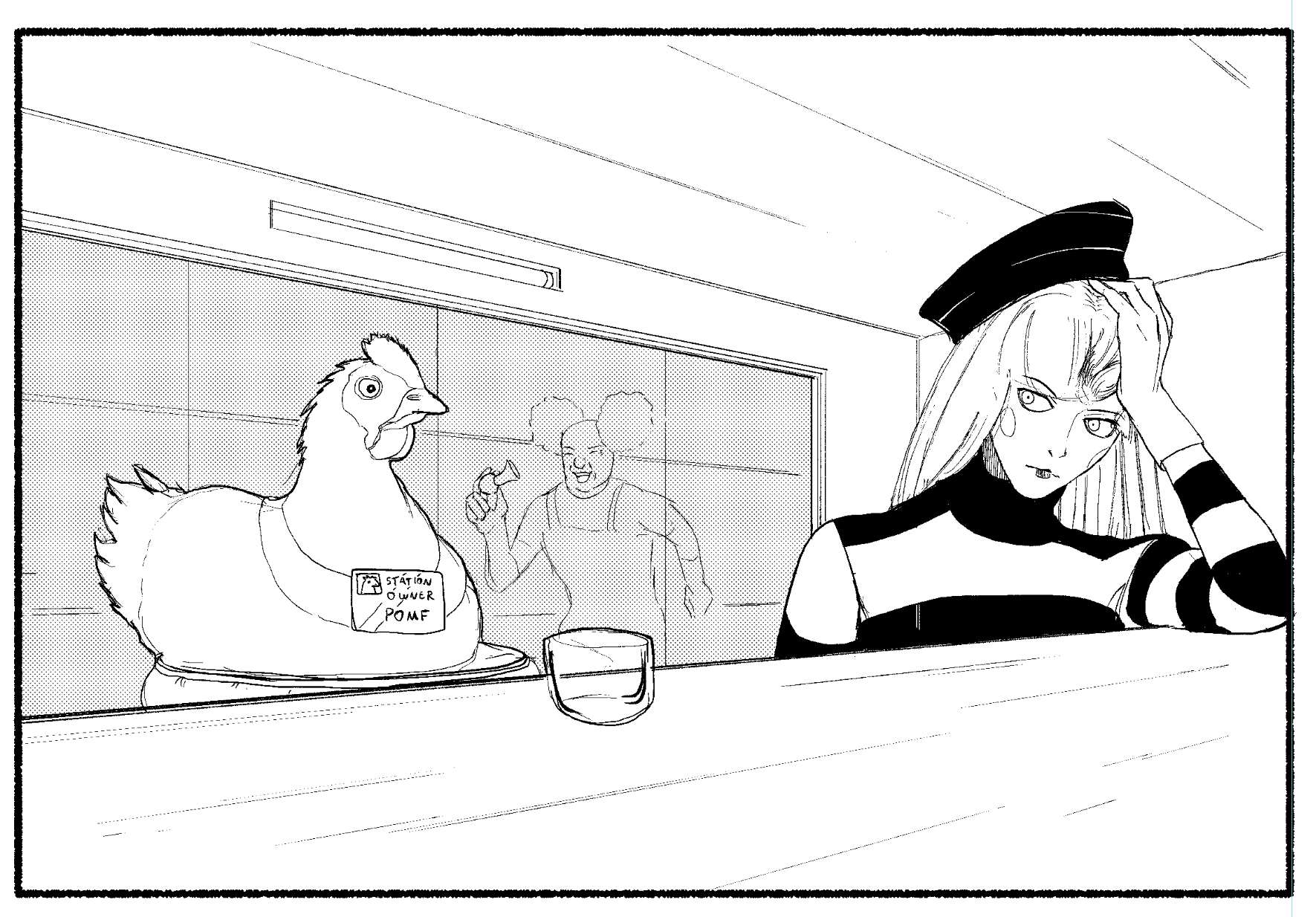 Playing as a clown is more fun , but I have more respect for mimes. They gotta work around not being able to speak.

From my 30~ish hours of experience in mimery and a bit more in clowning it always boils down to this schematic:

Noone takes clowns seriously or takes the time to read what the mime is trying to say.

I hate to see it really, since mime should have issues in communication when it’s a minor hindrance in my personal opinion and although having trouble relaying important information is part of the mime’s difficulty it ends with a lynch mob, lasers firing, sec slipping, assistants dying and med nerds REE-ing when they fire exploding syringes and die because mime just asked to be patched up and not killed on spot over hearsay.

From my experience Clowns tend to be rather harmless. But Mimes… why were like half the Mimes I have seen in the last 200 hours of playtime either dickheads or antags (or both) ?

Mimes tend to be asses yes. Which is sad because they can make some unique gimicks. Its that no one gives enough of a fuck to humor your mimery. screaming ERP is easy for clowns smh

As a clown main, I always give the mime a hug.

You guys gotta stop thinking about “clowns or mimes?” and start thinking “clowns and mimes”.

When a clown and mime team up, shits gonna go down

hey, you know what they say about people who have big shoes and small cars?

They have loud noses