Yea, we watched how Fland was been remodelled, but that was in summer, is still gone

It’s a genuinely good map, people just hated it because for some reason it kept getting rolled on lowpop when it’s only meant for >40 only
The design is nice, the maints are big but not confusing & not too hard for sec to search, the areas are well designed, service is not too far from everything (unlike corg, hello corg)
Why is it not in map rotation anymore?

Yeah okay but Corg is a good map because I said so.

by far fland has much much less design issues

Yes this is correct. The Corg hypnosis is working.

Glad to see we agree, let us revive Fland then !

Genuinely good station that is a joy to play as :
Antag - So much room to work with, security is not an impossible to penetrate prison, maints are wide and spread out but not impossible to navigate unlike corg
Security - A central hub to go anywhere super fast, with a nice design and two perma prisons for different needs
Service - Open, in the usual path of most players, plenty of room and redesign possibilities without stepping on the toe of another service job
Engineering - Can’t pronounce myself on that due to not doing it enough there, but it seems aight, at least the piping isn’t an absolute nightmare like corg would be
Medical - A bit too wide, but a nice playing field for chemistry and a lot of space for docs to take care of patients
Command - Wide, secure but not too much, still fun to attack as antag
Science - Ehhhhh, could be better, the design’s a bit confusing
Cargo - easily reachable by most departments, spacious, seems comfy.

Fland is just the superior map, imo as good as the classics

Engineering - Can’t pronounce myself on that due to not doing it enough there, but it seems aight, at least the piping isn’t an absolute nightmare like corg would be

How did you edit this without the forums telling everyone you editted it? I swear it said Corg instead of Fland!

if you edit it within 5 minutes after posting, it doesn’t show as edited

Finally this map has reached the point in its cycle where people no longer hate it for being new. Happened with every other map since box. I always believed in the fland sweep, great to see there are some voices in favor of it now.

Always supported fland since day 1, you can even see me mocking fland haters in the og thread.
It was a superior map all along.
Fland Sweep.

This is how Fland looks to me 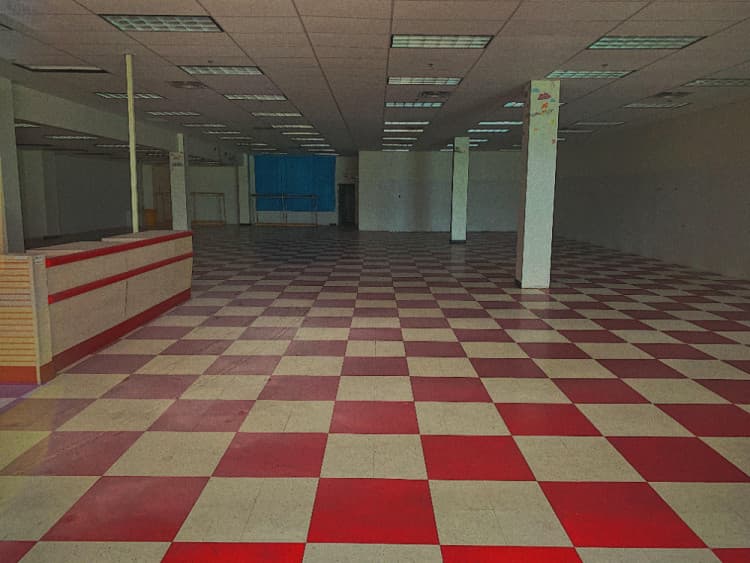 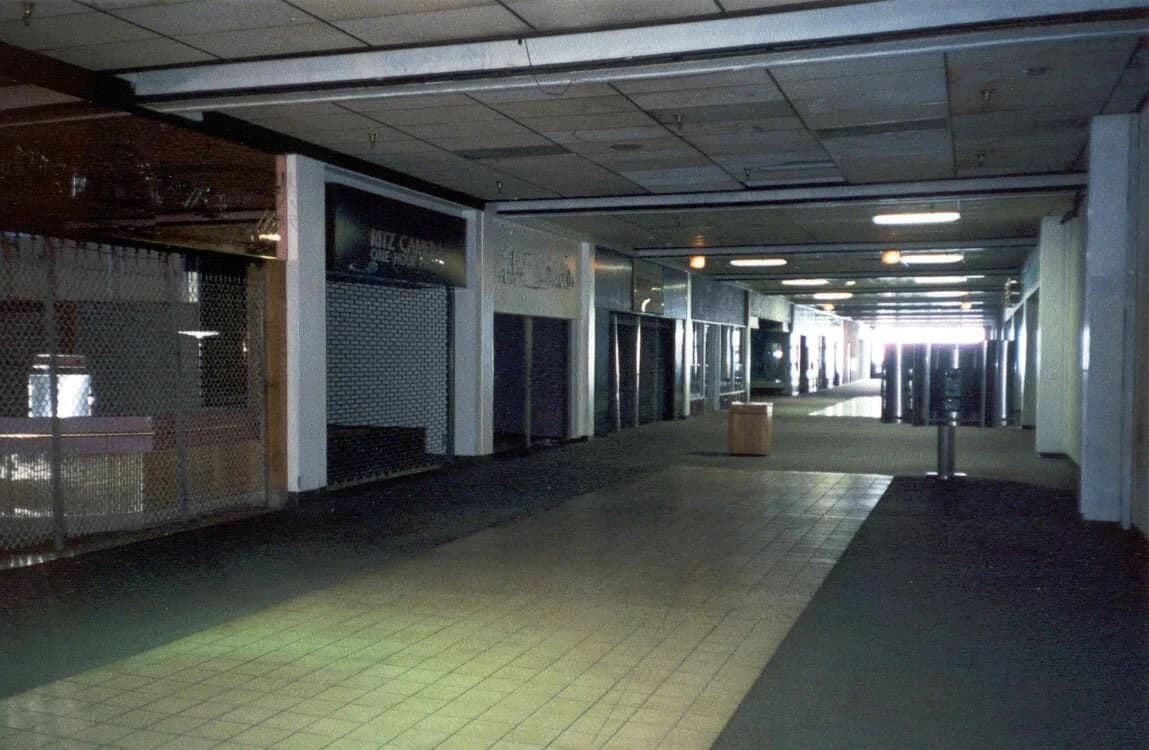 That is why I specifically said the reason everyone hates fland is that it kept rolling on lowpop. Its wide design with big hallways/areas makes it feel empty without a sufficient pop.

tbh Corg is able to get a lot of PRs with ‘‘updates’’ because people report them on the forum thread, Fland doesn’t even have that so if there’s something missing or wrong with Fland people can’t give feedback (as well as we’ll need a mapper to adress them) basically… put it back on rotation/vote map as a mid-highpop map!

I love Corg! but i agree that there’s some terrible placement for some jobs (lawyer office for example) besides that it’s quite comfy, since i don’t play the jobs that are affected the most by the bad office placement i can’t dislike Corg