It’s not really an in game suggestion at all but if someone made beestation merch I would totally get some. I’m thinking hoodies, t shirts and giggles von honkerton backpacks

Yes definitely but also worth it

Shirts are probably the only thing that would be doable, just use a simple design/a couple of the splash screen designs. I’ve ordered shirts before (for my fraternity) and I don’t think it’s that much different selling them online than in person.

If you are making that you need to either make a captain mug,syndie mug or nanotrasen mug

Generalized SS13 merch would probably yield more of a profit, but not a terrible idea. The issue comes with things like licensing, and so on - legal issues, if any. 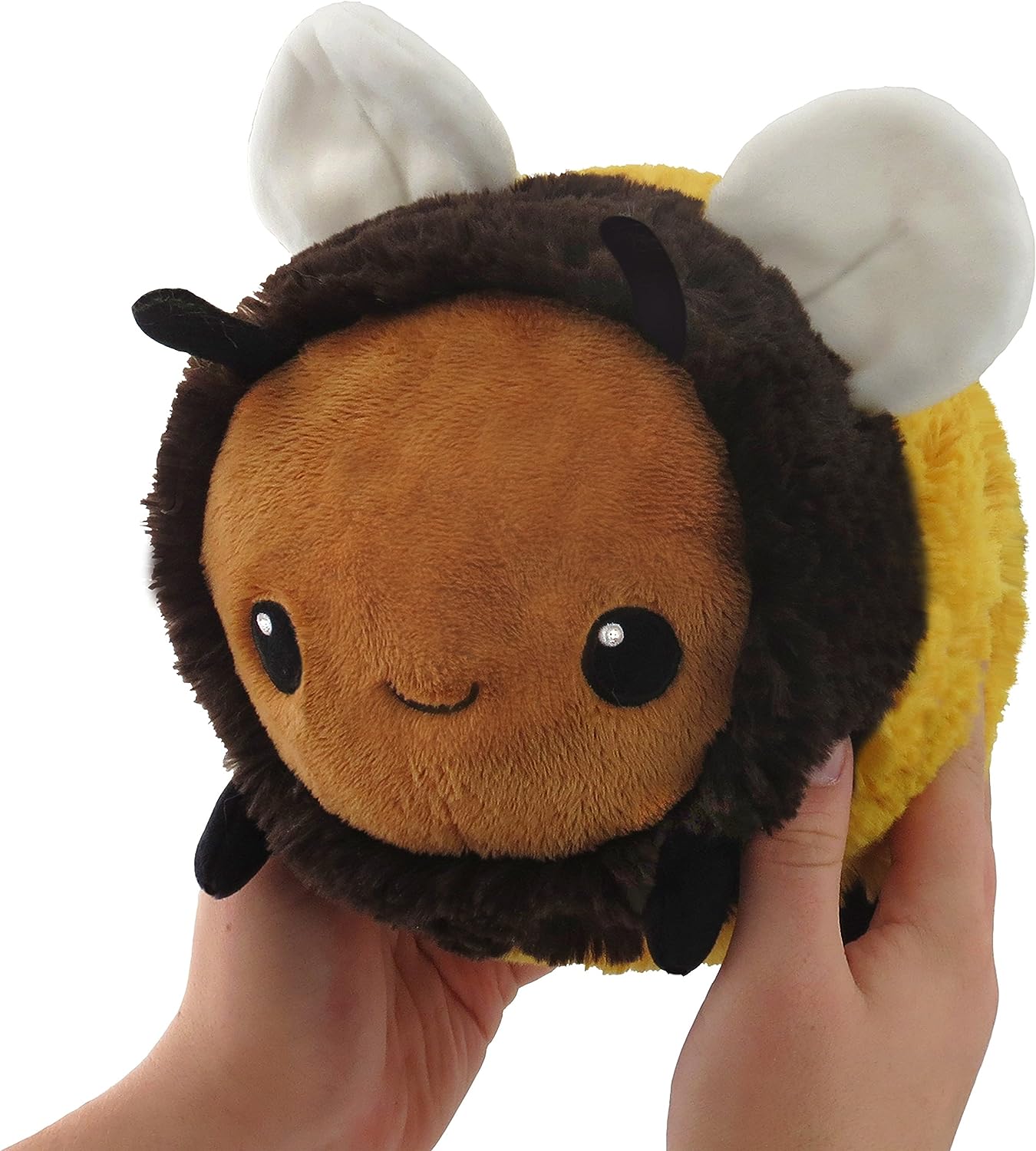 Generalized SS13 merch would probably yield more of a profit, but not a terrible idea. The issue comes with things like licensing, and so on - legal issues, if any.

Despite what github claims, a vast majority of the original assets are non-commercial. So, without spending considerable effort to properly sort everything out, we can’t use any game assets or art based off of said works as part of any merch.

So, with that being said, if we wanted to sell any brand stuff, we’d need to use totally original designs. Which, we don’t really have at this time. I’m not totally against the idea if someone would like to graciously offer up some rad designs, but I also have to be clear in saying that we don’t currently have the budget to commission anything.

merch for those 100 people who play beestation

Now thats something i want.

tg gets away with selling some merch, so I’m sure it’s possible: https://shop.spreadshirt.com/tgstation13/

The tg designs are mostly their own artwork or some basic signs (like rev or syndi).
There is no reason to why cross couldn’t sell a shirt with bee logo.