Give them bee friend trait like they were supposed to have?

Honeybee can softcrit someone with a venom that produces histamine in the body and compromises breathing but the bee instantly enter softcrit.

This but a mutation instead of a race subtype.

Please, its like our one racial bonus other than dashing, we need this

God yea. the beegun and beecase aswell would be cool

Give them bee friend trait like they were supposed to have?

so weird that we don’t already have it

This but a mutation instead of a race subtype.

That would be cool, I think the only paid mutation right now is producing wax

remove the fucking 30x damage from flyswatters. its insane

it takes three hits to crit an apid, and the fact that we take 2x damage from everything already makes it so much worse

While i’m not playing apids I actually love the idea of them having some sort of social structure (inspired by roles in hive) and in-fighting.
Imagine if there would be events unfolding on station and at the same time there would be some completely separated apid drama that nobody else is even aware of.
Since we are a Bee station we should give apids more attention than we normally would to other race, that’s our obligation and heritage. 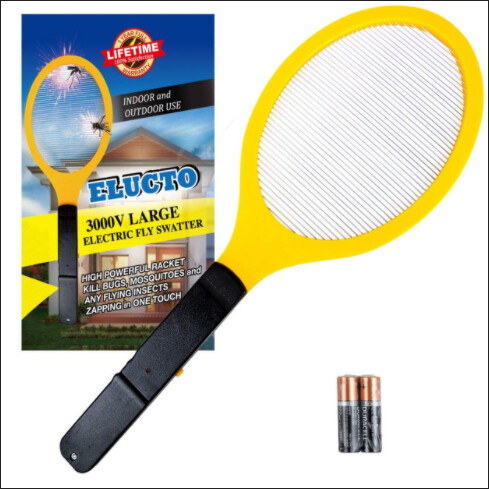 Maybe an electric fly swatter should be added that does 10 damage, instead?

You can get bees are friendly trait, I guess. Pod people have this, so not hard to implement.

To be fair, no one has flyswatters with them usually. Getting hit by one is either an absurd coincidence or they are literally just out to get you and only you with it.

apids don’t have a buzz emote, me want to make the bunny bzzz

Apids should be able to communicate via dancing.
Other Apids nearby who do *dance should force a menu to come up to relay any information they might want to pass.

That would be easy to implement. Species specific languages are already a thing, just use dances instead of “say” or “gorgles” for example.

Apids should be able to communicate via dancing

Martin spes flosses = i got some C4, lets blow up the hops office

I like the idea of an Apid Sting. I can see one where it the sting is a part of them, and it lodged into the person they sting, causing brute and bleeding to the Apid.