Bass is a oversensitive and emotional jannie

Additional Information: bass banned numerous people for saying n word and stuff
He’s a oversensitive and emotional Jannie and shouldn’t be in charge of bans 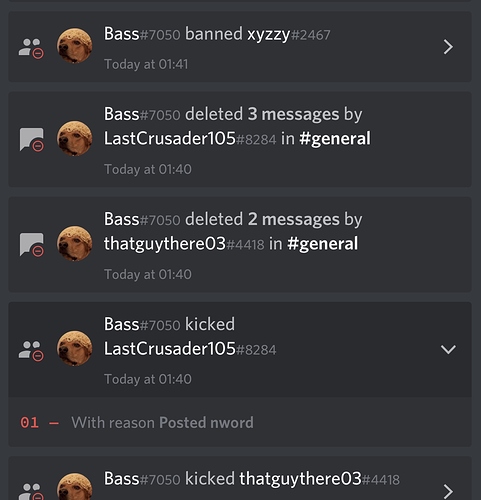 @Bastian0930 explain yourself boi
Or give reasoning

Only image I posted was… 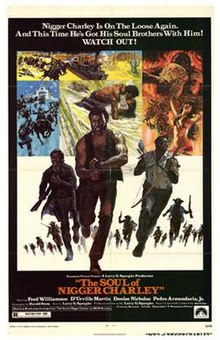 There was a kick, and then a ban for the chara lifting her shirt. Suprisingly, as noticed by multiple trial admins and normalmins, you can’t ban certain people. But I banned MOST if not all nsfws, and kicked the people saying the nword.

Why mine a ban then?

I don’t take screenshots of everyone I ban. But if I banned you for nsfw, there must have been nsfw.

Also milk thats a straight lie I have a screenshot from when I wasn’t unable to ban you, of you posting that EXACT SAME GIF

That’s your fuck up not mine, I only posted the above image and said n word
No nsfw, if you no evidence of it, I demand unban cheers

Congrats, you demanding something means nothing! Considering the other guy litterally said he posted nothing of the sort WHEN I HAVE SCREENSHOTS OF HIM, why would I trust you?

So someone lied so I must
If he lied then maybe you are? See how retarded that arguement is

How about, instead of being idiots yelling at eachother in a wendy’s parking lot, y’all wait for someone of certifiable intelligence to assist with the issue.

Look, I’m denying this until some headmin comes on. Take a better attitude to your next appeal. Why would I randomly ban you?

You cannot close your own reports until someone of higher rank gives you approval to, bastian.

And yeah, though the posts were a bit raunchy, i agree with all assertions made here

Your headmin now? Need to change your forum thing

That I’m innocent or I’m guilty?

Raunchy? I didn’t post anything raunchy? It’s the legend of n word Charlie