The OG version or the reboot? 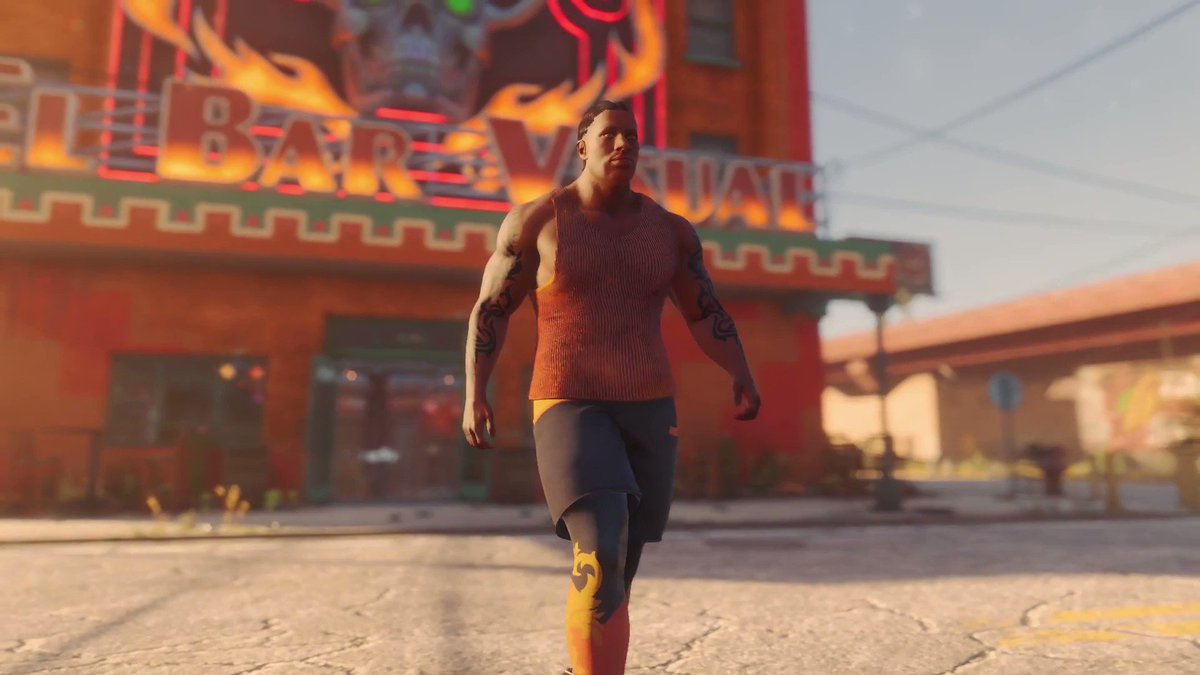 G-day, mate. Have some Vegemite.

Everyone is upside down (foreigner trait negates this)

Why do i constantly fall for this thread

Why are we opening Eucalyptus before Cedar, the new HRP beestation server.

We don’t talk about that. 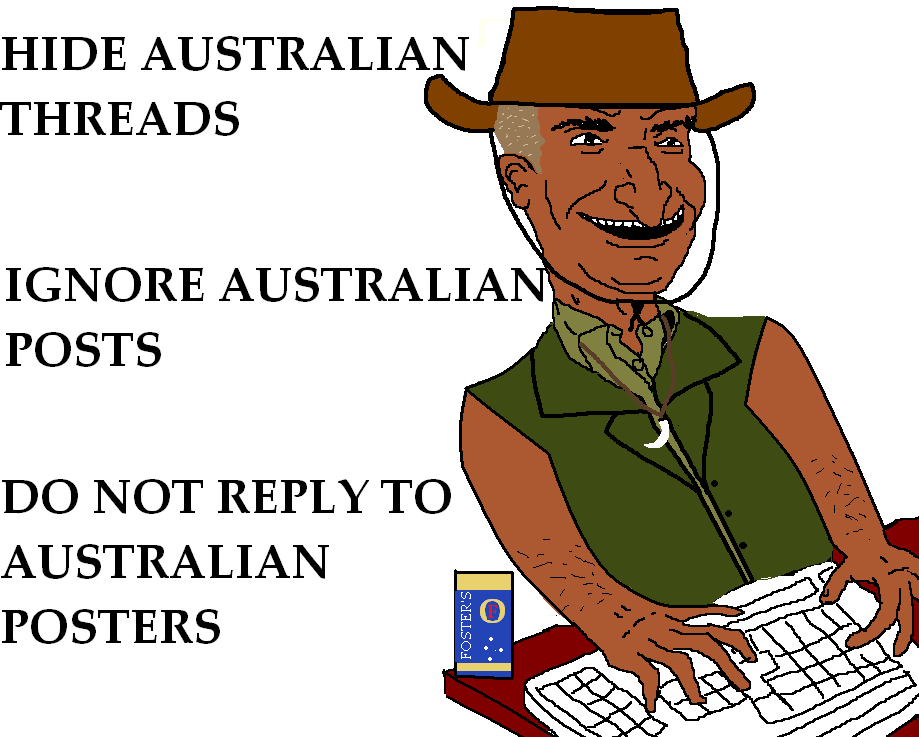 I wish we did.

Cries in no HRP

Well there was the time we had Clover, a server based on Goon code and it got shut down because barely anyone played, I think the same would happen if another server with Bay code came up

The baycode server tim and kit are talking about was infact already a thing also
unlike clover, it was not officaly asociated with bee in any way though so

also unlike clover, it had decent-ish pop on uptimes atleast for a while.
didnt realy follow its eventual downfall since i fucked off early so idk nothing about the ending

Well there was a hiatus to get some changes to make it non-milrp(because btw Bay runs forced milrp, there’s little for other genres in their code). That came to a close after the event(the one that also dissolved that one DnD group) 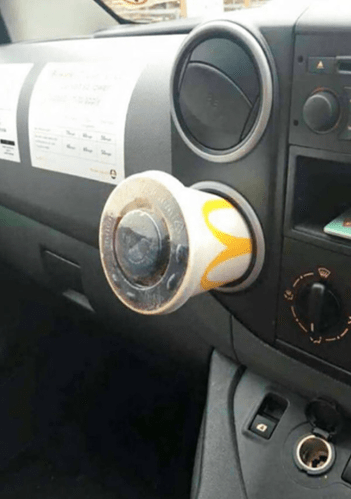 Remember that Austation exists and there’s kangaroos in maints.

What event? I knew something happened but idk what it was.