Admin PM from- Prickly_tomato : so why do you feel to need to filter bypass?

PM to- Admins : look at this dude

Admin PM from- Prickly_tomato : don’t give a shit, going to get double the last punishment for bypassing so a server ban for 10 minutes

epic gamer moment not gonna lie, i feel like admemes are here to just fuck with u not actually do anything productive

i feel like everything will be a bad word soon

edit: i remember when i first started playing on bee, there was only lrp and that shit was racist as hell, not just words but species on species racism mainly humans on everyone else.

do a admin report on me then, I acted appropriately. Also I was playing at the same time so am I suppose to just aghost and look over at you to make sure you aren’t in trouble when pming you?

Alright if you were about to tell me about a guy over escalating just say so instead of beating around the bush, just be blunt and say “this dude is attacking me for a stupid thing” and I would’ve aghosted. You need to communicate with admins better

do a admin report on me then 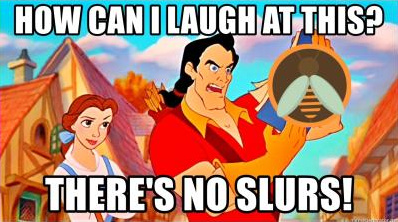 I don’t really recommend making a full admin report if @Milky is alright with it being handled here - this is the sort of issue that wouldn’t result in a strike unless the behavior is repeated after a warning/discussion.

don’t give a shit

This is disrespectful, and while it’s somewhat understandable when it’s being thrown at you, returning disrespect/rudeness in a ticket only makes the issue worse when the majority of the problem has been caused by the player in question acting heated.
Take a deep breath and and calm down yourself if you’re getting to where you’re doing this in ticket to others.

This is technically still true, but it was agreed upon to escalate the punishment at first slightly differently.

First Offense: Warning and discussion about our chat filter and what is going to happen if you can’t contain yourself from bypassing the filter
Second Offense: Hour ban
Third Offense: Day ban
Fourth Offense and onward: Double previous ban

Bans were not getting the point across when they were 5 -> 10 -> 20 minutes long and this was agreed upon over a month ago in a meeting, but I’m making an announcement on it now in the discord to try and get admins on board with this since many are still enforcing the old method.

TL;DR
@prickly_tomato don’t be rude in tickets even if they’re being rude to you.
@Milky you definitely should also try not to be so heated in tickets, and your ban should have been for a day, not ten minutes

Alright if you were about to tell me about a guy over escalating just say so instead of beating around the bush, just be blunt and say “this dude is attacking me for a stupid thing” and I would’ve aghosted. You need to communicate with admins better

You need to communicate with admins better

understood, I shouldn’t have sworn in the ticket.

im not a bich i wont ahelp ic fight over some research points, happens all the time.

Then what were you trying to say then? Humor me

go away tomato man i see u

don’t give a shit

Proud and in charge 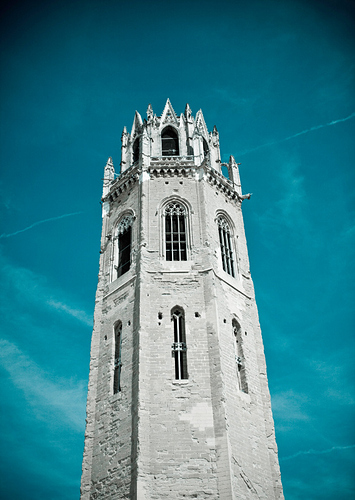 Word filter was a mistake, being this happy to ban somebody over it doesn’t make you look cool.

i am not sure if you know what based means

i really dont think you know what based means