A simple, no-nonsense solution to Murderboning on LRP that will please everyone and doesn't involve removing it entirely

You could argue that its an aspect, but its a very problematic one.

You’re the person who created a thread discussing murderbone as a problem with an easily automated solution.

“oh come on guys its the murderboning right???”

And yes, lowpop SS13 is boring, this is directly caused by potentially new players being told to fuck off or their first experience being getting axed to death by a random assistant in the hallway, which results in no new community members.

Half of these people “leaving” are getting banned, and banning shitters is good.

Also you can’t even call yourself an old Bee player if you haven’t played it before the Ssethtide. 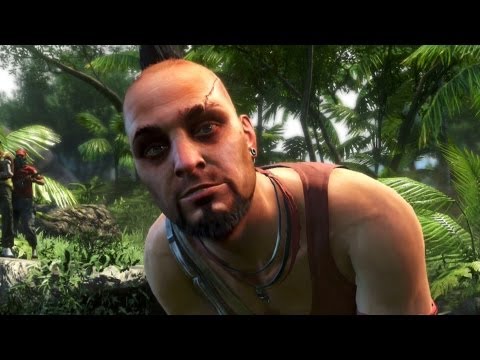 I haven’t played before the ssethtide, does that make me not a bee player.

Nah belone is just being an asshole, though the rest of his points are valid.

He said an “old bee player”

To clarify “This is an admin problem to resolve murderbone” since some people seem intent on twisting my words.

Murderboning is a gameplay feature of LRP. However, in order to keep the round engaging and not just a murderfest that’s fun for a single player, it needs to be managed with admin intervention.

This might range from the communications console “mysteriously” exploding after the second shuttle recall, or sending in variously equipped Emergency Response Teams.

There are legitimate reasons to recall the shuttle as an antag. If the Captain (or AI) got bored with the round and decided to shuttle call as quickly as they could (15 minute mark), you would understandably try to recall to salvage the round.

There are legitimate reasons to recall the shuttle multiple times. We’ve all seen it before when a Head of Staff gets bored, builds a comms console and starts calling the shuttle against the wishes of the crew. Even if you recall, they’re just going to call it again (This is generally when a missile from CentCom hits the console).

The issue is how do you determine when a shuttle call is legitimate or not?

It’s not really something you can solve in code, since there are so many possible reasons (meta or otherwise) to call or recall the shuttle.

If you put something to a vote, it can and will end up abused. On NSV, there’s a certain player who will call a vote to restart whenever they mess up starting the engine, instead of trying to actually fix it.

Imagine playing Wizard, and every player votes to restart the round the instant you appear on station because "Ugh, Wizard round!, instead of playing.

Admins are meant to keep the round moving and engaging for everyone. Murderboning doesn’t always go against that, but it needs management to keep it from becoming boring and unfun.

Automated solutions are more likely to be abused than useful.

please tell me when i called myself a “old player”

and the addition of other TG stuff, sprites etc. i honestly cant be bothered to pull up more to prove my point to a redditor and that would require effort for something i dont even play on

And yes, lowpop SS13 is boring, this is directly caused by potentially new players being told to fuck off or their first experience being getting axed to death by a random assistant in the hallway, which results in no new community members.

funny, LRP has, in recent times, never been a newbie friendly server and i’m surprised crossed hasnt taken that from the title

and the addition of other TG stuff, sprites etc

Elaborate on how it’s bad please, what other /tg/ stuff are you even talking about? We have added absolutley no sprites or balance changes from /tg/ recently.

You’re using the word /tg/ as nothing more than a boogeyman so you can make a strawman argument, the chem rebalance has nothing to do with /tg/, and I’m going to take a wild guess and say you haven’t even played on /tg/ within the last 10 months and have absolutley no clue what anything is like.

The sprites are funnily enough the opposite of /tg/, which focues more on the cartoony 2D look ours are going for a more detailed 3/4, this is also the reason many people say they clash with the rest of the game.

funny, LRP has, in recent times, never been a newbie friendly server and i’m surprised crossed hasnt taken that from the title

And this is soley the causing of people like you, you’re a detriment to the mission of Beestation, and the Staff is doing it the right way by banning people like these, you have to adapt to the rules, not the other way around.

for something i dont even play on

Then why do you even care? If what you say is true you’re only here to shitstir and quite frankly you’re leeching off the community.

Your statements are also conflicting, you say that the game is becoming boring yet you refuse and shout down any changes that could potentially change the meta of the game which in turn could make it interesting again.

Sprites good. Medicine rebalance good. Im surprised we havent done much more than that, but still.

Those are not bad prs. 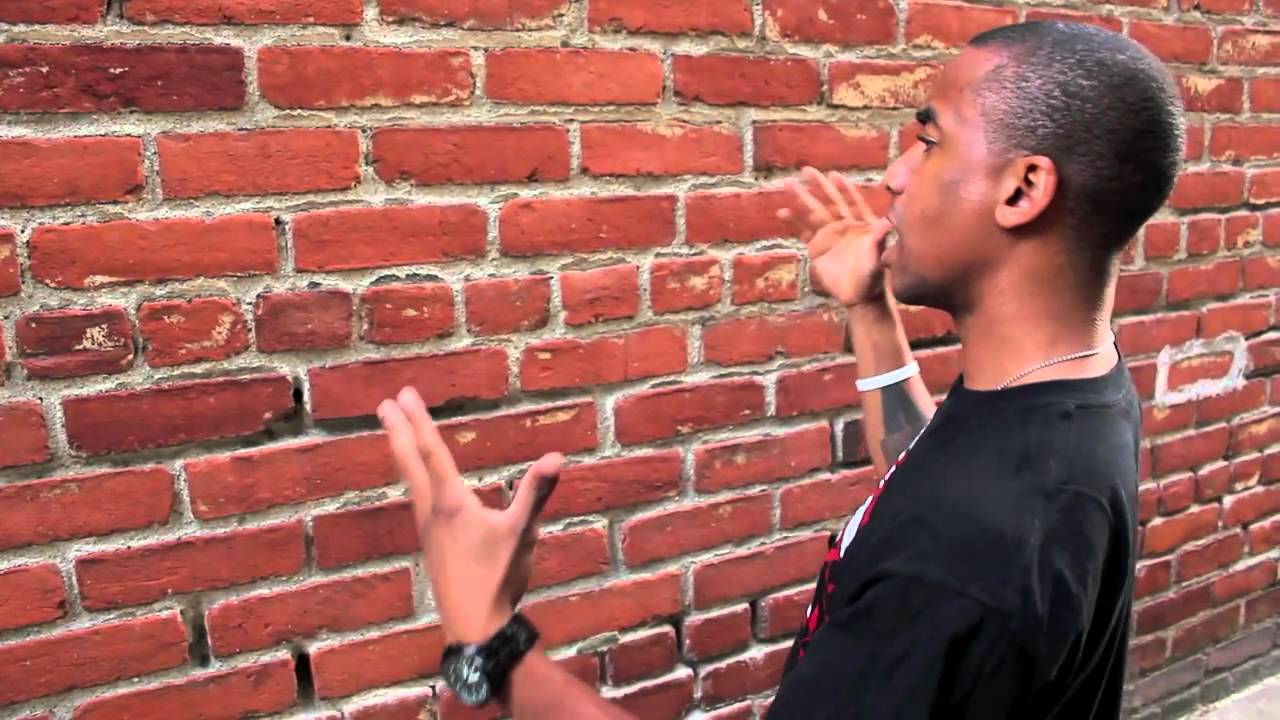 The issue is how do you determine when a shuttle call is legitimate or not?

lets just say less than 5% of the crew are left, it can be cancled with admin intervention

Ignoring my other points.

funny, LRP has, in recent times, never been a newbie friendly server

That’s quite literally the problem.

It stopped being a chaotic server of people doing crazy things for fun and fell into a state of nothing but constant valid-baiting and metaganging instead.

This walled the server off to newer players who, rather than getting taught or having a chance to learn, just get mocked, baited and destroyed by people who get inflated e-peens at ganging up on someone who doesn’t know what they’re doing very well yet.

That’s not what Beestation ever was before this year. And that isn’t what it ever should have been allowed to become.

At its core, murderboning isn’t a problem. It can be enjoyable for both sides if the player has a gimmick of some sort.

@Beanos_did_nothing_w did a straight murderbone as James Bond. He dressed up in a suit, used a silenced stetchkin and conversed with everyone before assassinating them while I played 007 music. He killed the entire server and only one person had any complaints about it.

Compare this to, say, taking atmos hardsuit, plasma flood the station without warning. That’s not fun for anyone except the antag - that’s just griefing the server because the rules allow you to.