A Criticism of the "Lepanto"

I see a lot of Italy players mindlessly defaulting into the “Lepanto” opening. 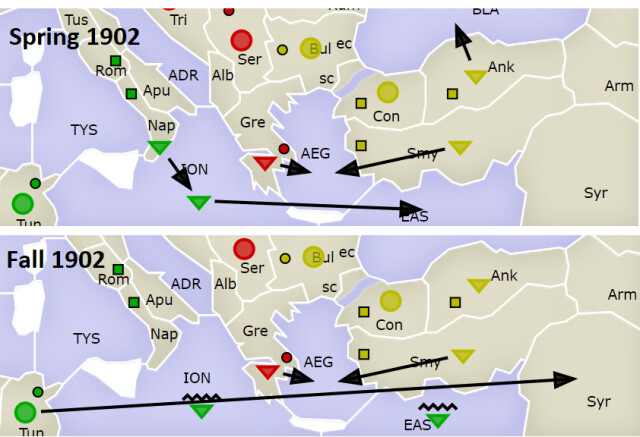 A typical Lepanto opening, army convoy to Tunis in F01, coupled with an attempt in F02 to convoy the Tunis army to Syria or Smyrna

When I was first learning Diplomacy, I remember the Lepanto being pushed to me as basically the standard opening for Italy. This however seems like a lazy adherence to orthodoxy and tradition, as failed Lepantos in my experience outnumber successful Lepantos by a fair margin.

What are some reasons for this unreliability?

As you can see, there are certainly some compelling downsides to this opening.

I’m not saying all Lepantos are doomed to fail. But rather than mindlessly default into the Lepanto, Italy ought to think outside of the box in its openings and play every game like it was unique. Neutrality with Turkey, or even a long-term alliance with Turkey, shouldn’t be out of the question. Turkey is really no worse a partner for Italy than the more standard choices of Austria or Russia.

Like everything in Diplomacy, it all depends on the players, personalities, board position, and the agreements you’re able to make and uphold.

But how can I take this maneuver into my ss13 experience? 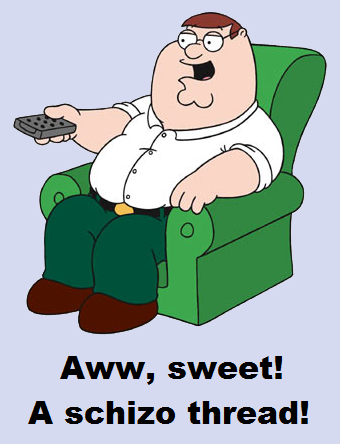 As in, how do I avoid being put into a “Lepanto” opening during a conflict on the server?

Avoid rigidly adhering to tradition, and have fun mixing things up sometimes. In addition, be flexible with your allies and enemies, and never put anyone out of the question as a potential help.